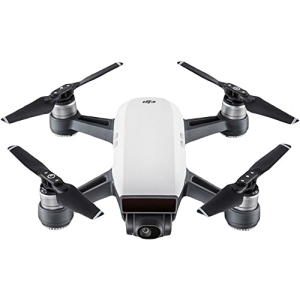 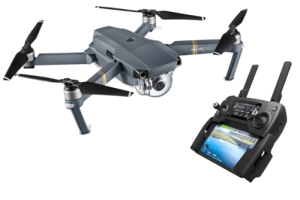 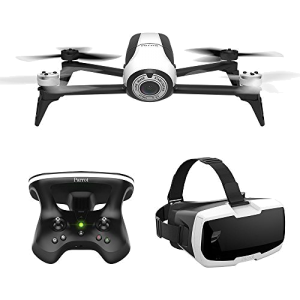 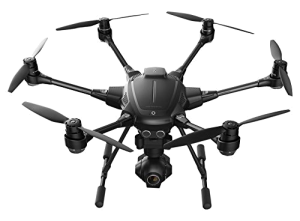 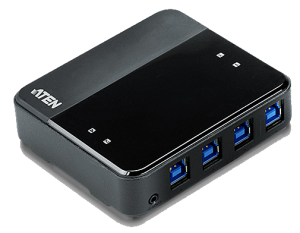 As I am often travelling to foreign countries where data connections for foreigners are exhibitive, I am looking for a solution able to share a network connection based on a local 3G/4G connection. 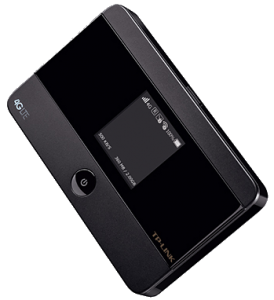 The first obvious solution would be a "Mifi" device (Mobile WiFi).

Another one would be a cheap android mobile with tethering.

To be investigated :p 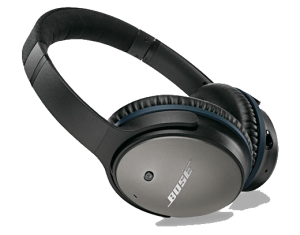 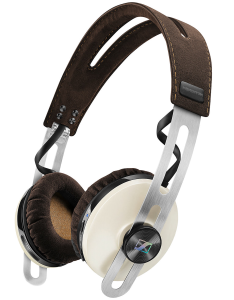 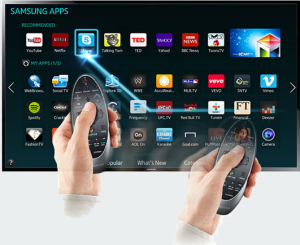 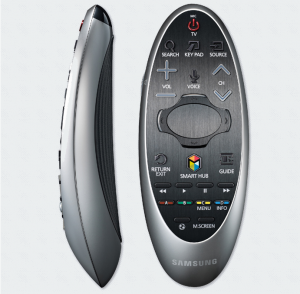 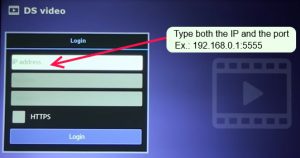 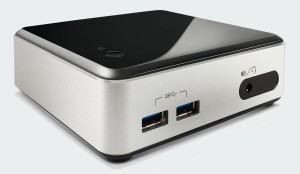 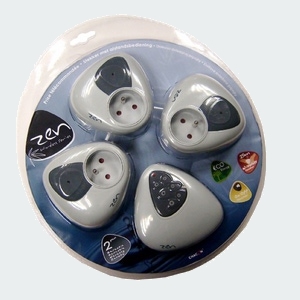 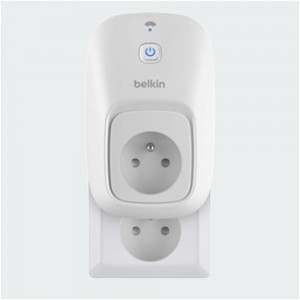 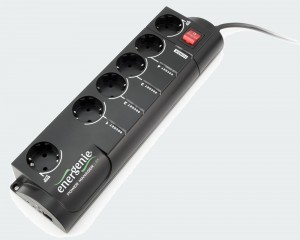 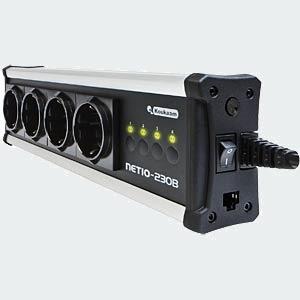 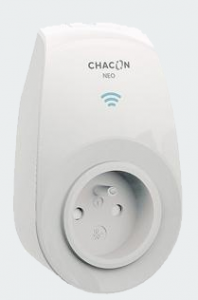 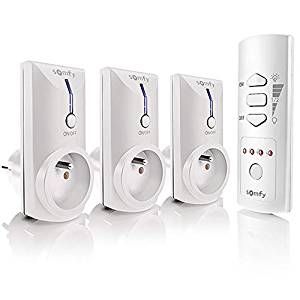 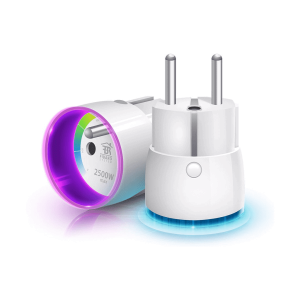 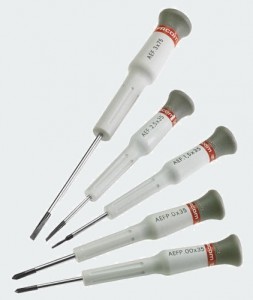 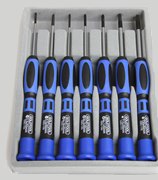 The purpose of this page is to keep track of all stuff I would like to buy, get or build.

NB.: This icon means that I got the item or at least something similar: