I am managing my movies with Plex. It is installed both on my Synology NAS, which is running  24/7, and on my Unraid Server, that I turn on only for backup purpose.

I am usually adding new movies first on my Synology. I copy them later onto my Unraid Server. To do so, I am using rsync.

ATTENTION: this is only to sync the files, not the metadata.

In each Plex, I have two libraries: Movies and Series TV

On Unraid, each library includes only one folder:

On Unraid, I have two shares Movies and Series to access respectively mnt/user/Movies and /mnt/user/Series.

On the Synology NAS, I have mounted the shares of the Unraid Server as CIFS Shared Folder: 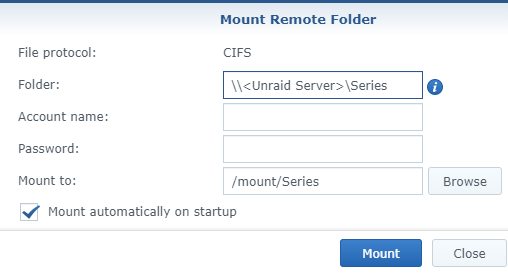 All movies and series are first renamed using filebot. This is a guarantee that all are well uniquely identified with the title, year, resolution, season, episode, encoding, etc, ... According to Plex best practices, each movie is in its own folder.

Once I have a few new media, I turn on my Unraid Server and launch the following script in a SSH console (using Putty) on the Synology:

Than, to be sure I don't have the same movie twice on the Unraid Server (with distinct encoding or resolution), I run this command in a SSH console on Unraid:

It does not work for the Series as each folder (season) contains obviously several episodes...

This is only syncing the files! There is no easy way to sync also the metadata between the two Plex.

(*) Doing so, the fine tunings done in Plex, when the movie was under </new Movie>, are not lost. Temporarily, the movie will appear as "deleted" in Plex. Above all, do not "Empty Trash" ! Soon (depending on how many movies you moved), it will be "available" again. I did test that trick explicitly: 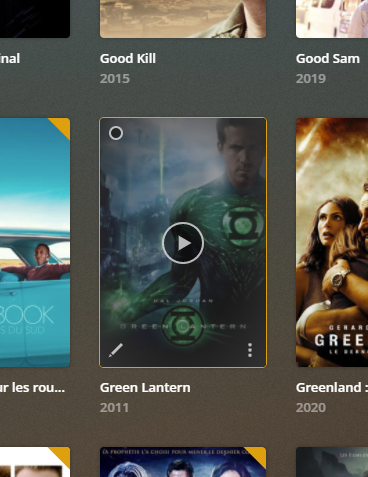 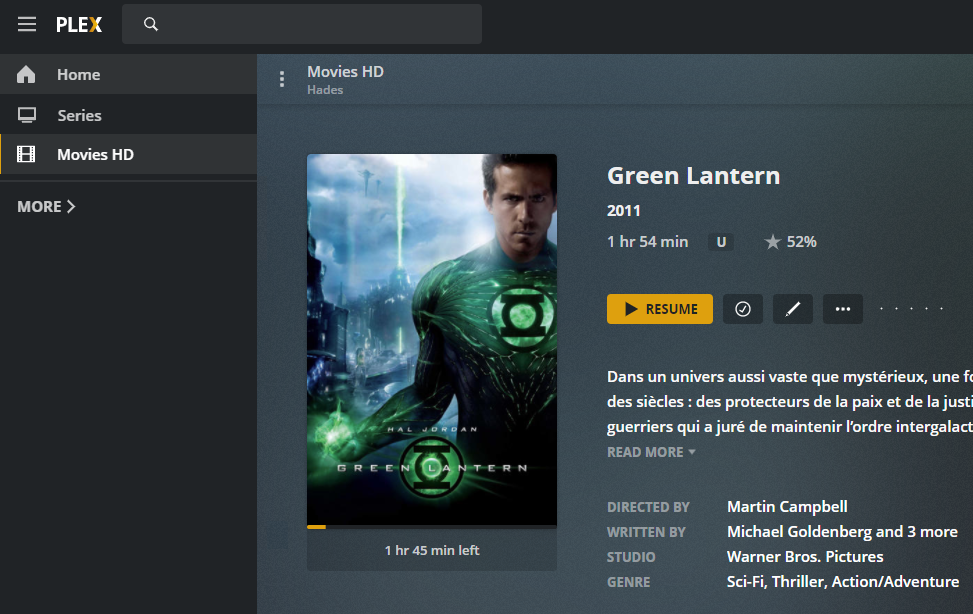 3. Check that path (here under, it is under /New Movies): 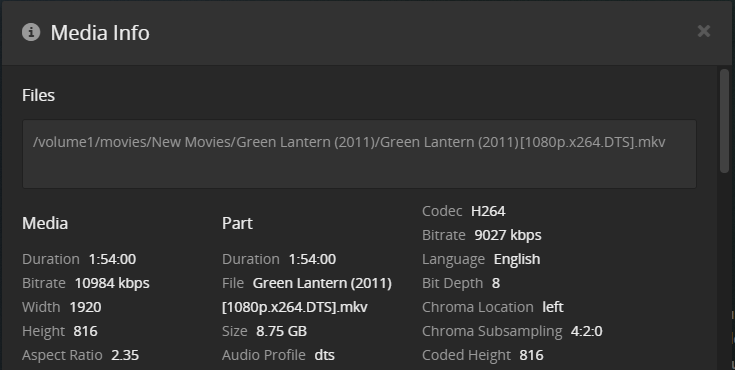 4. Edit some info for testing purpose (here under, the "Original Title"): 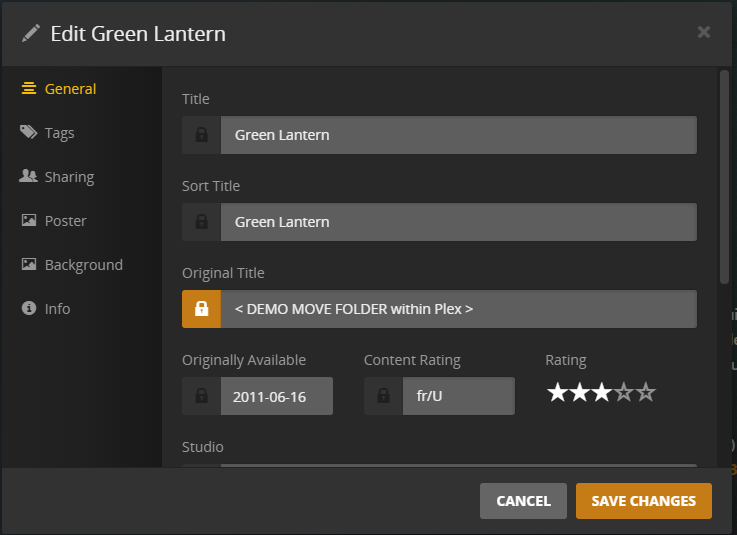 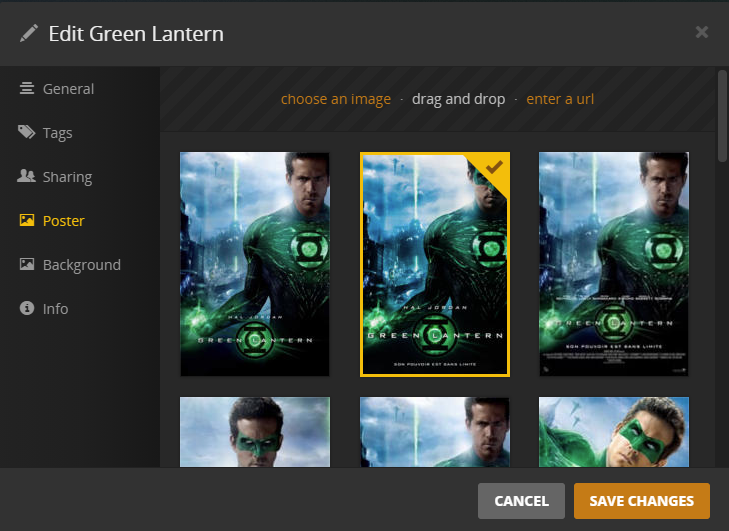 5. Using Windows Explorer or the File Station, move the folder of the movie into its new location. The movie will appear very soon as unavailable: 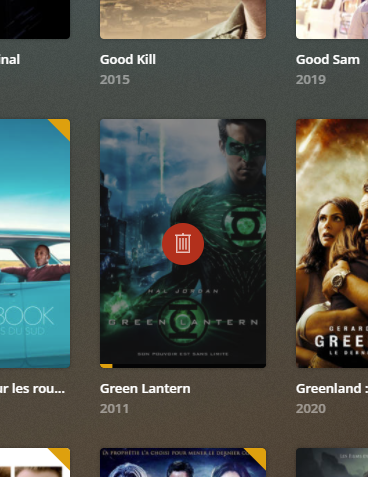 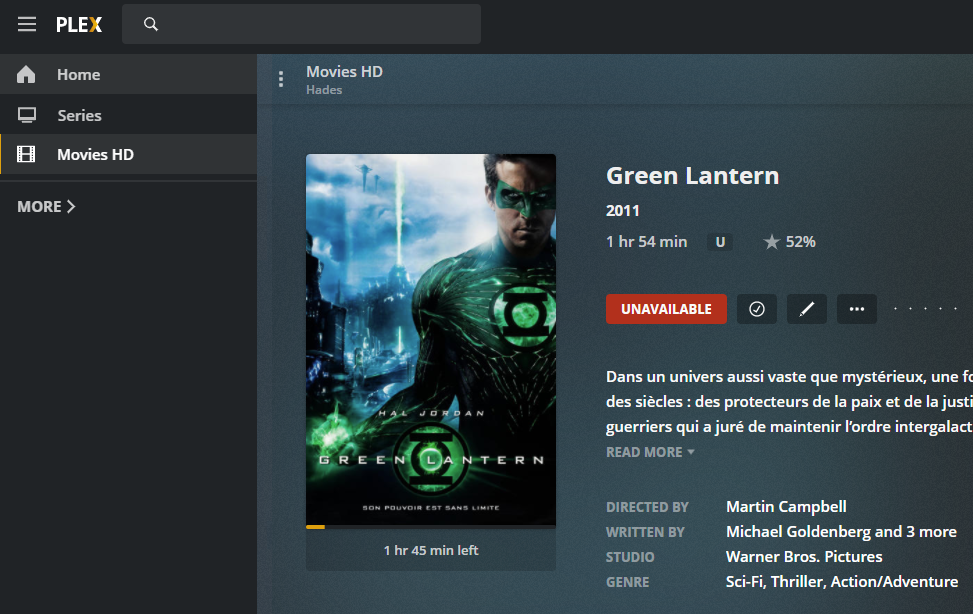 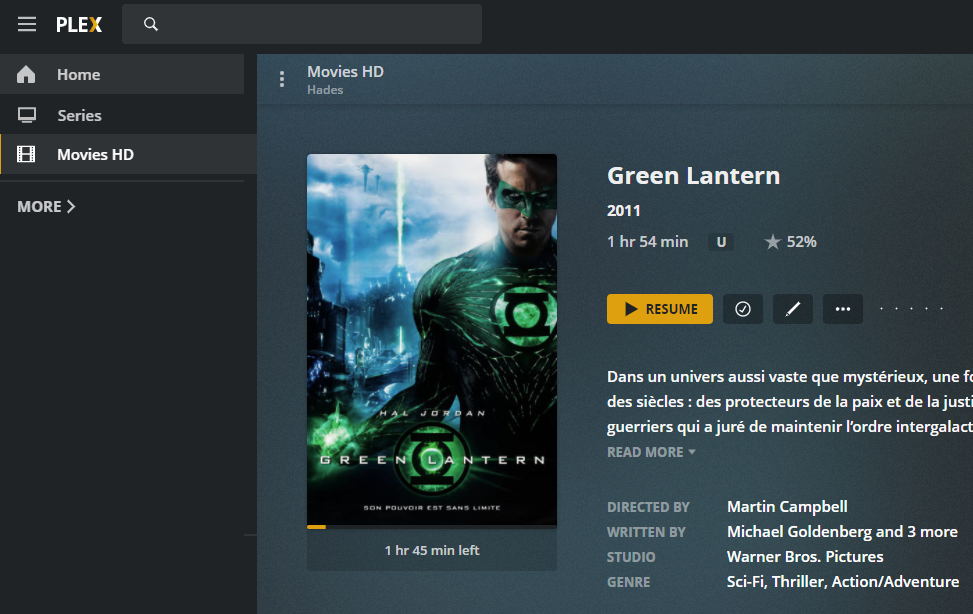 8. Check now the path (here under, it is now under /Movies): 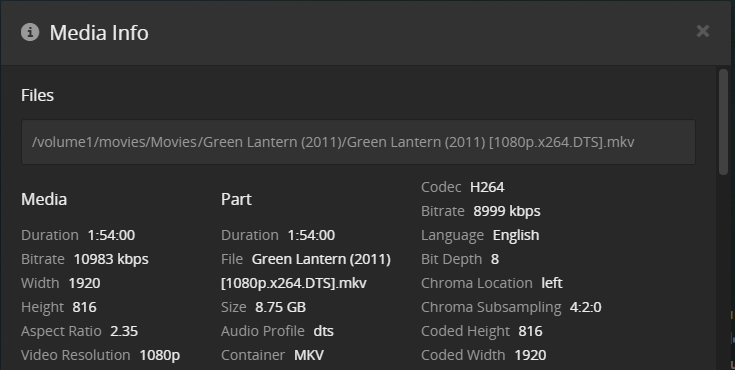 9. As you can see, the chosen cover is still there. And editing the details, you would see that the original title is still "DEMO MOVE FOLDER within Plex".

The easiest way to backup a Synology NAS to Unraid Server is to use Hyper Backup on Synology and rsync on Unraid.

First, enable rsync on your Unraid Server. It is preinstalled but not running as a daemon.

Next, create a file /boot/custom/etc/rc.d/S20-init.rsyncd with the following content:

Finally, add the following line in the file /boot/config/go :

Go now on your Synology and open "Hyper Backup" to Create a new Data Backup Task: 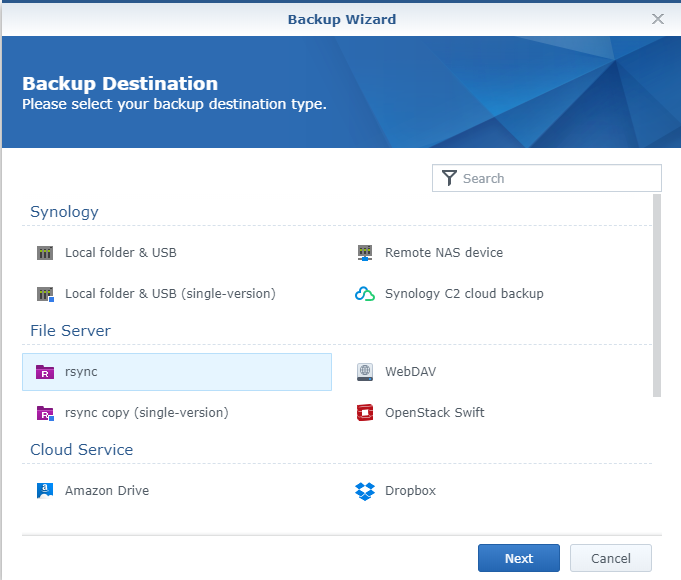 And Create the backup Task with "rsync-compatible server" as Server Type: 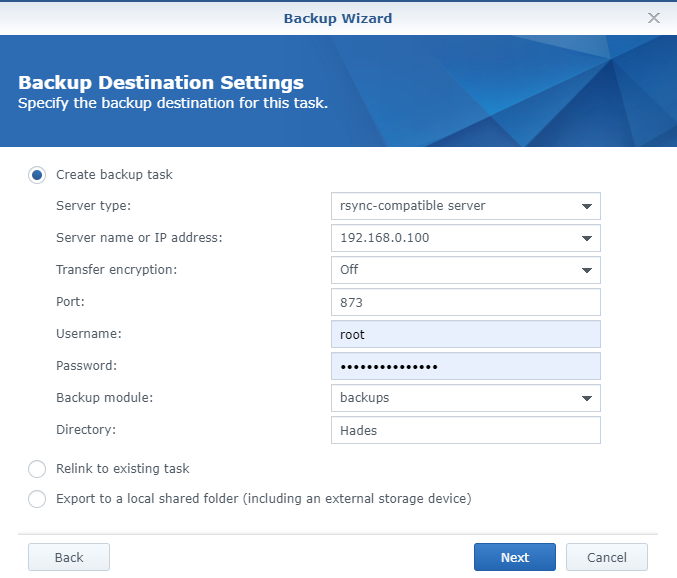 In order to access the backup and retrieve files from a PC, use the application "Hyper Backup Explorer" from Synology and open the backup file .bkpi located under \\<YourServer>\backups\<Yourbackup>.bkp\